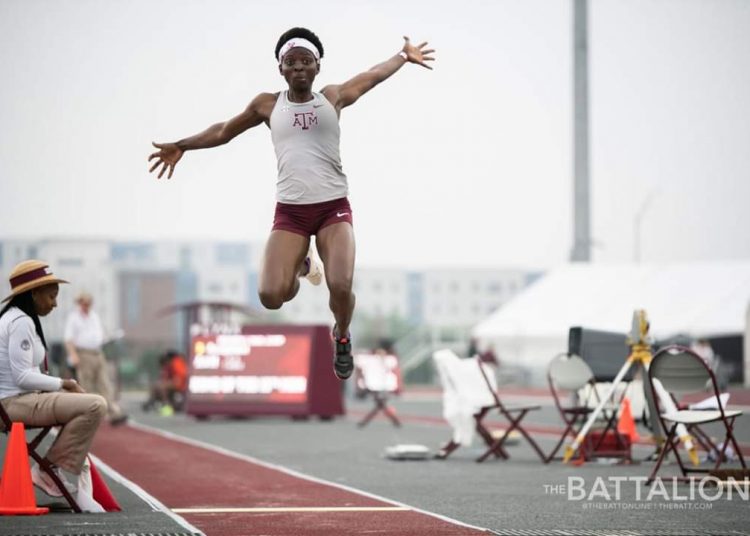 The feat comes just 17 days after the African Games silver medallist in the long jump broke the indoor national record in the long jump with a 6.57m mark at the Ted Nelson Invitational in Texas.

Acquah’s leap was also a Texas A&M indoor record, beating the previous mark of 13.13m set by Colleen Thomas in 2011. 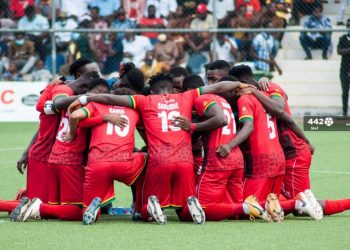