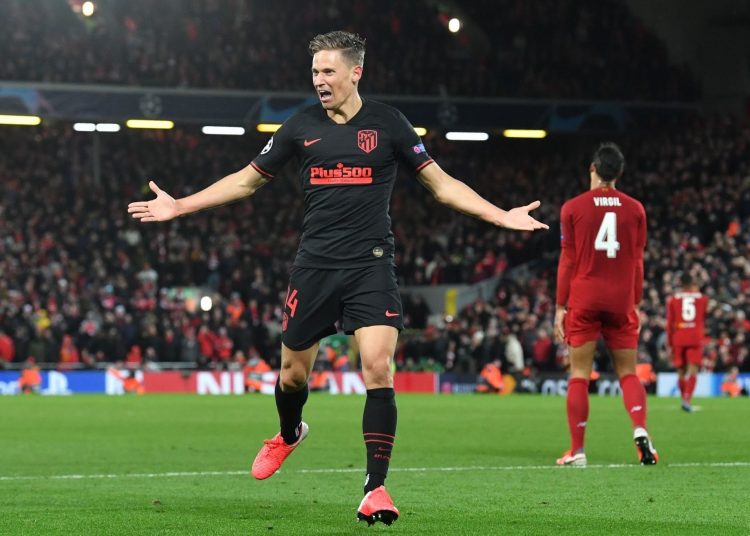 Holders Liverpool are out of the Champions League after a dramatic last-16 second leg against Atletico Madrid went into extra time – and a finely balanced game turned on a catastrophic blunder by goalkeeper Adrian.

Jurgen Klopp’s side – seeking to win the trophy for the seventh time – thought they had overturned Atletico’s 1-0 advantage from the first leg when Roberto Firmino’s first goal at Anfield this season at the start of the added 30 minutes gave them the lead in the tie.

Georginio Wijnaldum’s first-half header was the full reward for Liverpool laying siege to the Atletico goal for much of the first 90 minutes.

And yet, as the Kop sensed another memorable Champions League victory, Adrian – deputizing for the injured Alisson – paid the price for a dreadful clearance as substitute Marcos Llorente pounced with a low finish to secure Atletico’s crucial away goal.

Llorente struck again with another composed finish in the 105th minute and with the spirit draining out of Liverpool and their supporters, former Chelsea striker Alvaro Morata adding insult to injury with a third in the dying seconds to send Atletico through to the last eight. 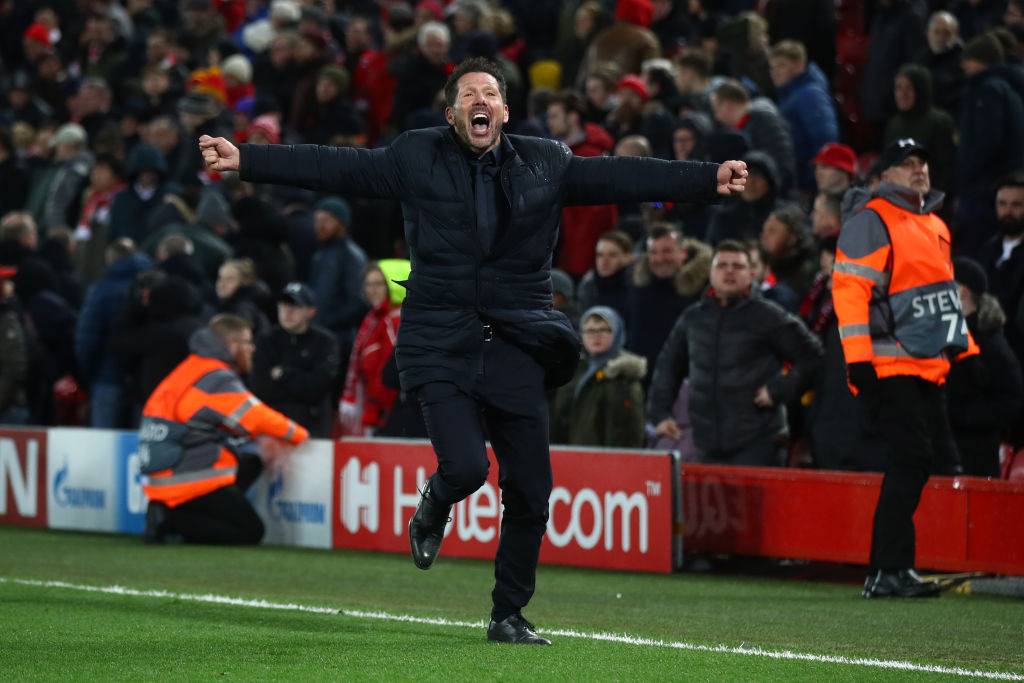 This game was, in many respects, a tale of two goalkeepers.

The magnificent Jan Oblak formed a formidable barrier for Atletico Madrid, his yellow shirt a colossal presence in his penalty area as he made nine saves and claimed countless crosses.

In contrast, Liverpool’s mammoth effort was fatally undermined by the hapless Adrian, who also made an error that contributed to their FA Cup fifth-round defeat by Chelsea.

The Reds had finally established a measure of control through Firmino’s goal, but once Adrian had hacked out a hopeless clearance and Llorente’s shot beyond him into the net at the Kop end, Atletico were ruthless.

Klopp looked and sounded suitably downcast last week when he announced his world-class Brazilian goalkeeper Alisson had suffered a hip injury, knowing he could make the difference to a Champions League tie that was always going to be decided on the finest of margins.

And so it proved, Liverpool’s morale and fighting spirit disappearing visibly after Adrian’s mistake.

Liverpool will still complete the formalities of their first Premier League title but they pride themselves on their status as European champions and this was a painful night.

Atletico Madrid arrived at Anfield with the usual reminders of how the stadium’s atmosphere has broken the nerve and resilience of even the elite teams in the Champions League – as Barcelona found out in last season’s semi-finals.

Diego Simeone and his players are made of sterner stuff than that. They may have been under pressure for much of this game but not once did they buckle as they faced up to Liverpool’s intensity and came out on top.

Atletico simply loves defending, each goal conceded almost a personal insult to Simeone – who seemed to relish Anfield’s atmosphere – and his players.

After Llorente scored Atletico’s second, even Liverpool looked like a side who knew there was no way they would score two goals in such limited time to progress.

The La Liga side’s approach may not be a thing of beauty but they are a brilliantly drilled team and this was another landmark triumph for the master coach Simeone.