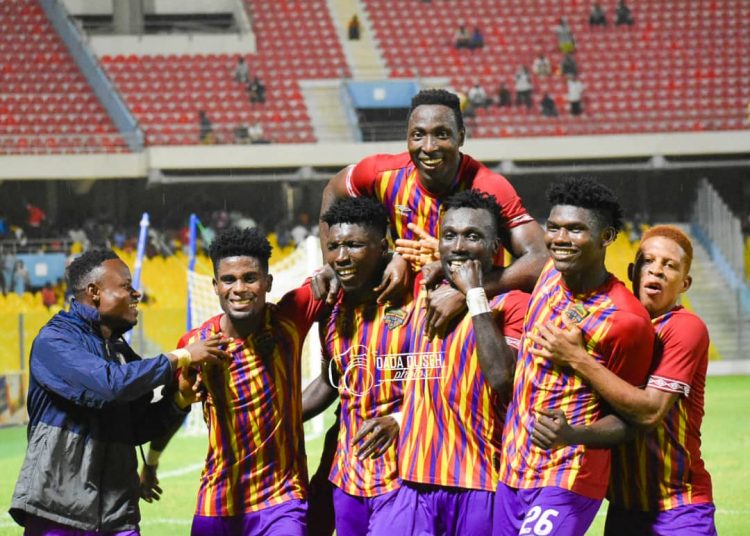 The decision to cancel the 2019/2020 Ghana Premier League season will cost an estimated $2.2 million, according to the Ghana Football Association’s Communications Director, Henry Asante Twum.

On Tuesday, the GFA announced they were annulling the current campaign at the half way stage due to the coronavirus pandemic which has halted football activities in the country since March 15.

That decision is now expected to cost stakeholders well over 2 million dollars, according to the GFA.

“The projections from NASCO for their products is estimated at $1.1.”

“The football association spent at least Gh¢6,000 on every match day. This money went into paying referees, cameramen and Venue Media Officers.”

The GFA is now expected to meet on July 9, 2020 to make a decision on when to resume football activities for next season.