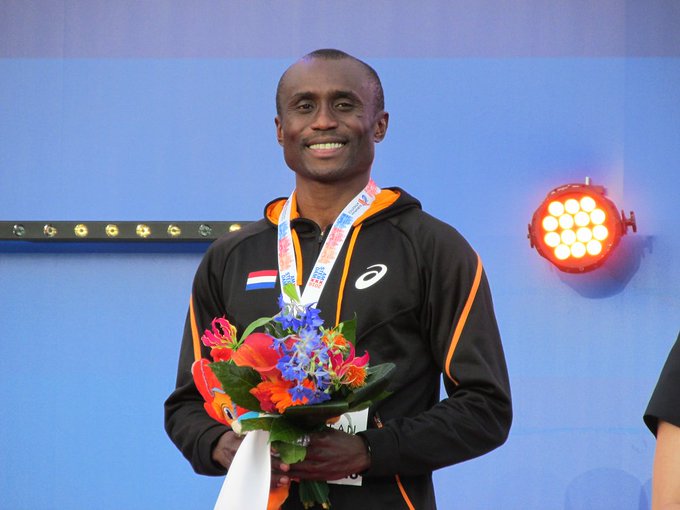 Former Ghana long jump athlete, Ignisious Gaisah has opened up on his decision to switch nationalities from competing for the country of his birth to the Netherlands in 2013.

Gaisah, 37, who holds the national record in the Long Jump (8.51m), was highly accomplished in his 9 years competing for the West African nation in which he won gold medals at the All Africa Games in 2003, before completing a hat-trick of gold medals in 2006 (World Indoors, Commonwealth Games and African Championships).

In 2013 however, Gaisah wrote an emotional letter to the Ghana Athletics Association declaring his intention not to compete for Ghana again.

A few months later, he competed for the Netherlands at the 2013 World Championships where he won silver.

Gaisah says he never felt appreciated while he was competing for Ghana.

“Whenever you compete in sports for [Ghana] and you are not getting the necessary support that you are supposed to get meanwhile, you are competing with other people from different countries and you know the kind of support they are getting,” he began in an interview with TV3.

“In order for athletes not to go out of the country, they will need support to be able to perform very well.

“When I was in Ghana, they did not celebrate me as I was expecting.

“And so, I had to make decisions for myself and then had to move to the Netherlands to see the difference.”