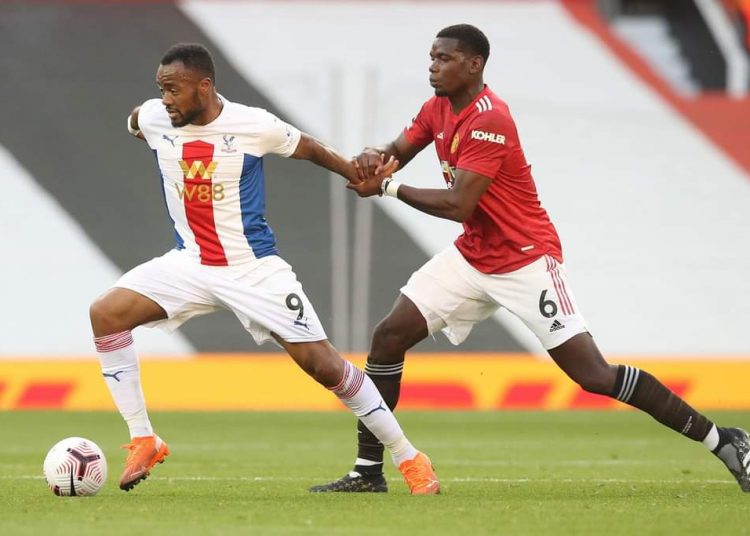 Man United had a day to forget on Saturday in their 3-1 loss at home to Crystal Palace, their first game in this season’s Premier League.

While a number of United’s stars had an off day, including defenders, Harry Maguire and Victor Lindelof, one particular player has been a major target of criticism since the game.

Paul Pogba was not at his best over the weekend and was hooked by manager Ole Gunnar Solskjaer after 66 minutes for United’s eventual goalscorer, Donny van de Beek.

Before he left the pitch though, Pogba’s put in a subpar showing that made Kai Havertz’s debut for Chelsea look like a 10 out of 10 performance in comparison.

Pogba finished with a pass completion rate of 75.5%, the lowest in a United side that completed the match with 75% of possession. 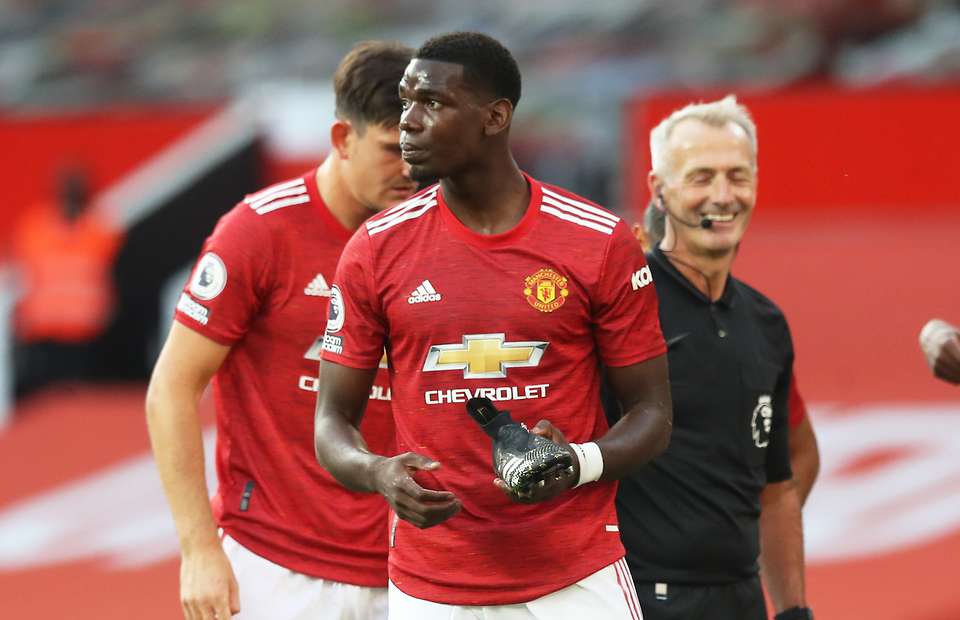 His 53 total passes attempted were also among the lowest for United’s 10 outfield starters in the game, with only their starting front three of Daniel James (24), who played 45 minutes; Marcus Rashford (53) and Anthony Martial (31) failing to make more passes than him.

He was also dispossessed 3 times but it’s worth noting that he was flawless with his long passes, making seven out of seven.

But, of course, stats can be manipulated to make anyone look good, or bad.

One 30-second clip of Pogba during the game, however, does not make the Frenchman look good at all.

The brief sequence shows him losing the ball with misplaced passes twice, failing to track back and then making a tackle that ended up with Palace retaining possession.

The responses to the video were not kind to the Frenchman

This is actually awful 😩 https://t.co/IqEufDHwbf

Pogba back to his mood swing days 😂 https://t.co/0CisbP0NtM

Pogba is at his most effective when he keeps things neat and tidy. Last Saturday was not it. https://t.co/NQ7P0Kr6uU

embarrassing. Pogba isn’t even a top 10 player in the PL. https://t.co/mYxC4UKAwO

No effort in getting the ball back..bruno chased it for him, again he gave it away..No wonder he demand good people around him so that they can chase the balls he messed..🤦‍♂️ https://t.co/GnwHPQzwdy