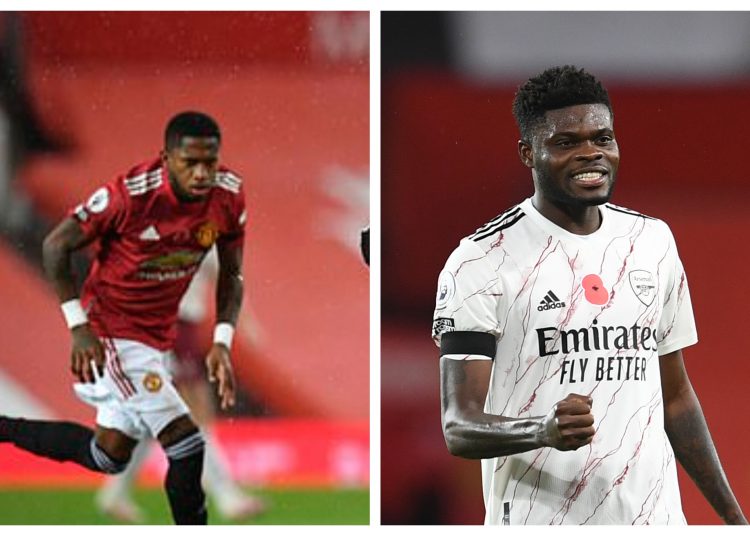 Thomas Partey’s Man of the Match performance against Man United had Arsenal fans and Ghanaians buzzing.

One other United midfielder who suffered at the hands of Partey was Brazilian, Fred.

Nicknamed ‘Pastor’ Fred by Man United fans, especially after impressive performances like his showing against PSG, the midfielder will definitely be praying he doesn’t have to face Partey again after being played off the park by the Ghanaian.

Fred and his mates were having such a tough time against Partey that manager, Ole Gunnar Solskjaer replaced him with Nemanja Matic after just 60 minutes. 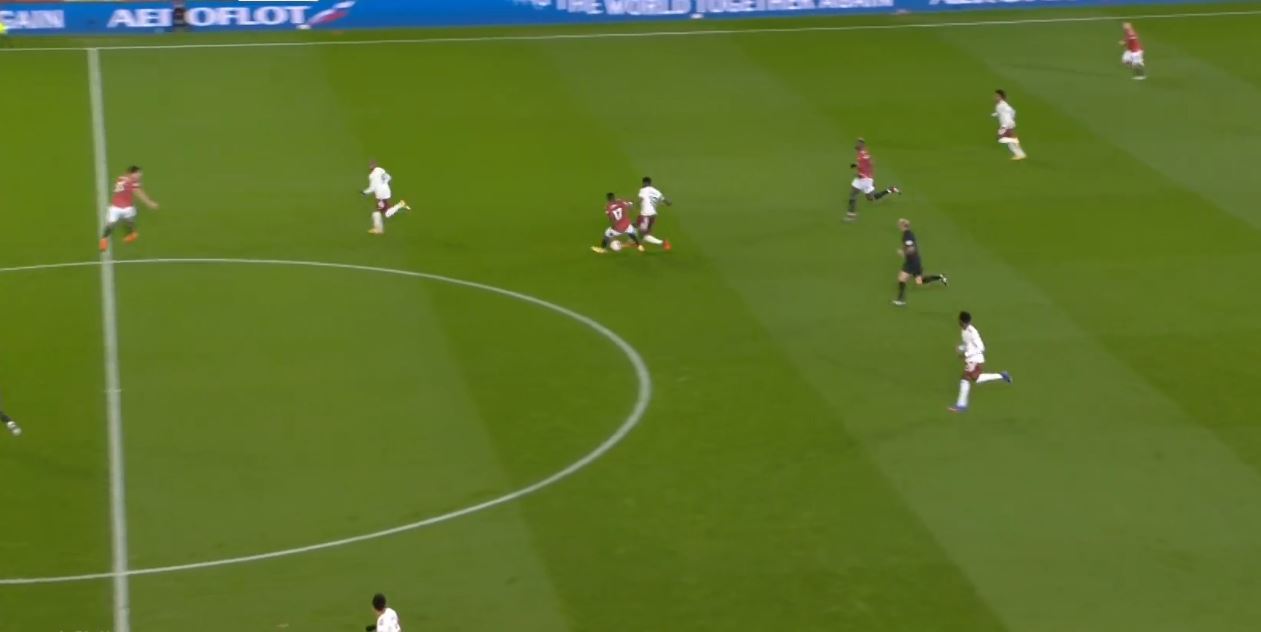 However, his departure from the field did not come before Partey had made his mark.

One brief clip perfectly encapsulates how dominant Partey was in his time on the pitch. It showed the Black Stars player intercepting a pass from Fred to Pogba before running forward and slipping the ball through the legs of the recovering Fred with ease. 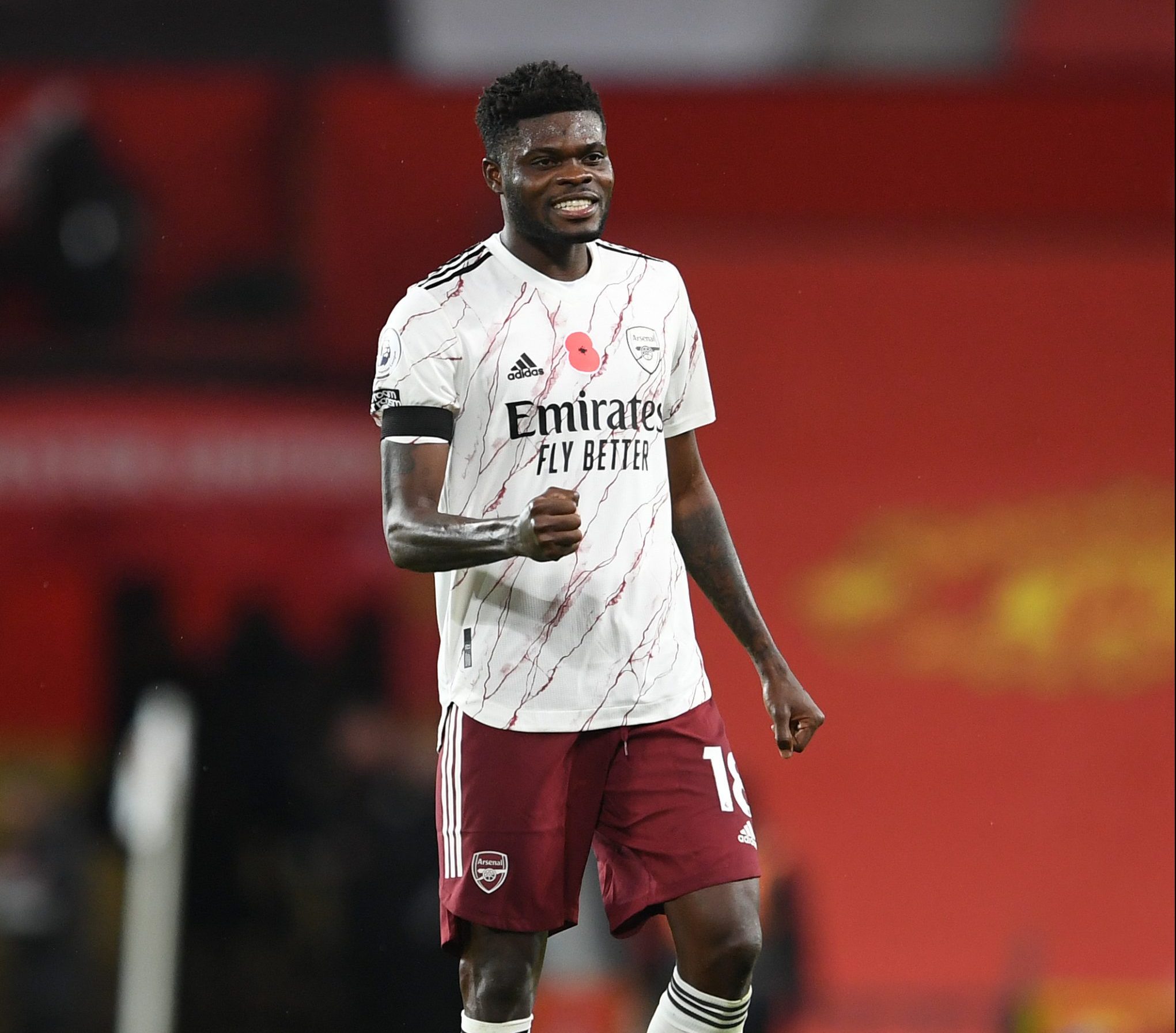 Arsenal fans on Twitter who had endured weeks of comparisons between Partey and Pogba weren’t about to let the Ghanaians masterclass pass quietly.

Partey to Fred on Sunday pic.twitter.com/luD0YVpd8B

I don’t want to hear Fred’s name mentioned in the same sentence as Thomas Partey ever again.

Thomas Partey intercepting the pass to pogba and sending the “ pastor “ Fred back to church , never compare them again pic.twitter.com/PIlBRZlmxu