How the sporting world is mourning Diego Maradona 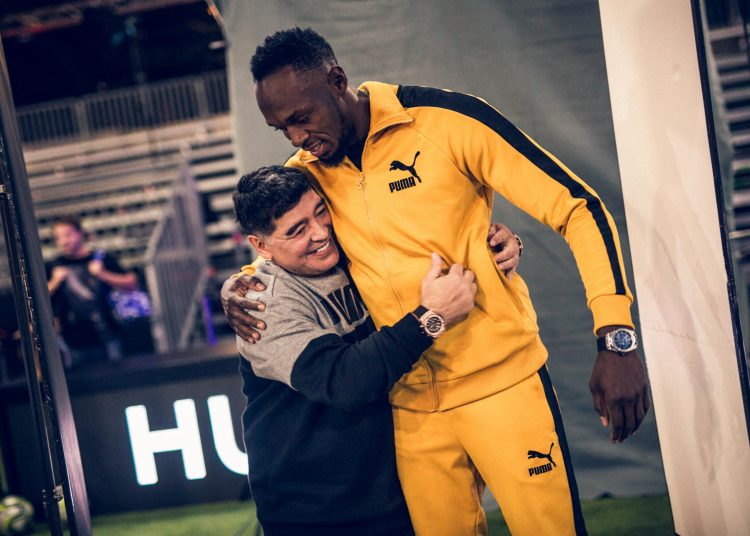 The death of former Argentina international, Diego Maradona, has sent shockwaves through the world of sport.

Having been acknowledged as one of the best footballers in history, Maradona was admired by many, across various sports.

His death hit a number of athletes, teams and journalists hard, and they took to social media to express their devastation.

Two of his former clubs, Italian club, Napoli and Spanish giants Barcelona, paid tribute to the icon with heartfelt messages. 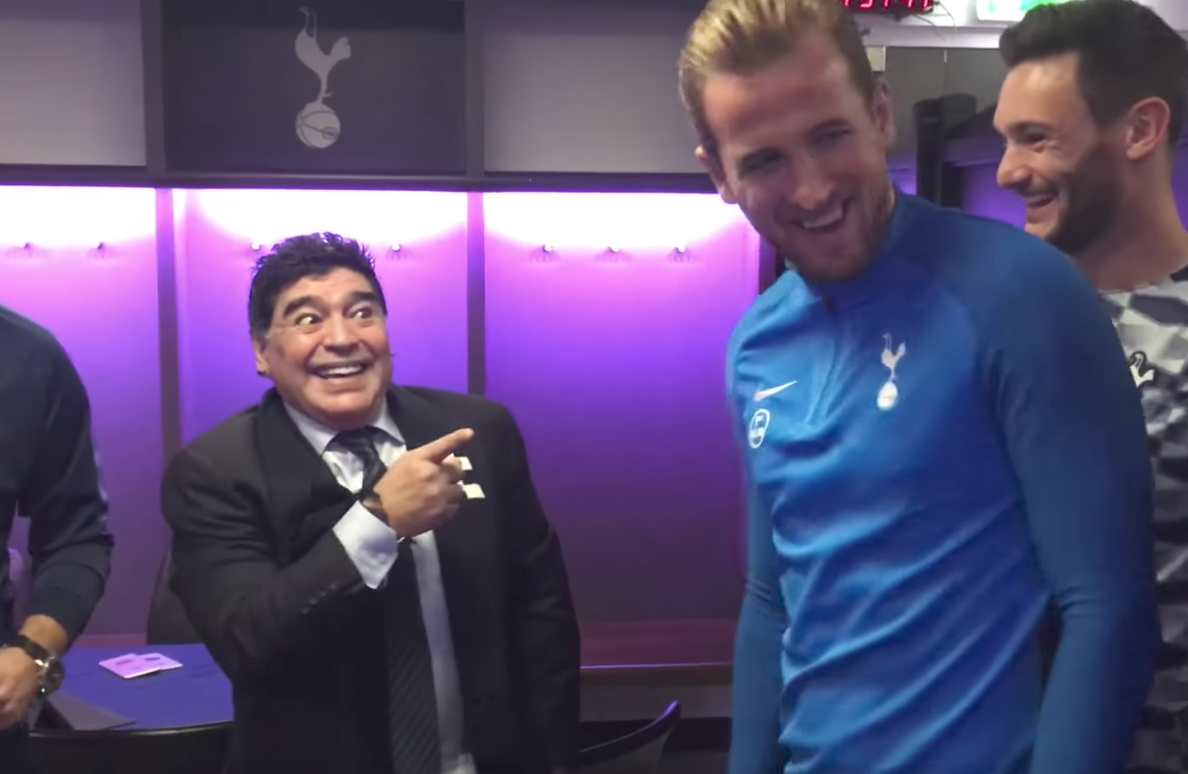 There were also tributes posted by the Premier League and La Liga, while a number of Europe’s football clubs also joined in the outpouring of grief on Twitter.

Ghanaian journalist, Michael Oti Adjei was one of a number of sports journalists to also eulogise the player.

The 1986 World Cup-winning captain is reported to have suffered a heart attack earlier on Wednesday.

Maradona had been hospitalized earlier this month, after suffering a blood clot in his brain.

Take a look at a few of the tributes below:

We are deeply saddened to hear of the passing of footballing great, Diego Maradona, an extraordinarily gifted footballer who transcended the sport.

Our thoughts and sincere condolences to Diego’s family, friends and those who knew him. pic.twitter.com/qUyc5BJ1OD

A genius of his art. A master of our game. One of the all-time greats.

Thank you for everything, Diego pic.twitter.com/bJ9l3ixY7A

Always in our hearts 💙

Quite simply – a player like no other.
Rest In Peace Diego Maradona. pic.twitter.com/J5QM6Qm7e5

A genius with the ball at his feet, and undoubtedly one of the greatest to ever play the game.

His legacy will live on forever.

A true football legend passed away.

It was an honor to have you in our stadium. Rest in peace, Diego Maradona 🌹 pic.twitter.com/38KAPadvHy

A sad day for football…

A true great of the game.

Goodbye to one of football’s greatest.

💙 The thoughts of everyone at #itfc are with the family and friends of Diego Maradona, following the news of his passing.

One of the all-time greats. pic.twitter.com/iABpsKRkCi

We're saddened to learn of the passing of Diego Maradona

The #MotoGP family sends its sincere condolences to his family and friends pic.twitter.com/hi9FItVpCF

Arguably one of the greatest sportsman of all time. Saddened to hear about the passing away of the great Diego Maradona.
My heartfelt condolences to his family. pic.twitter.com/L7ewMHOnnJ