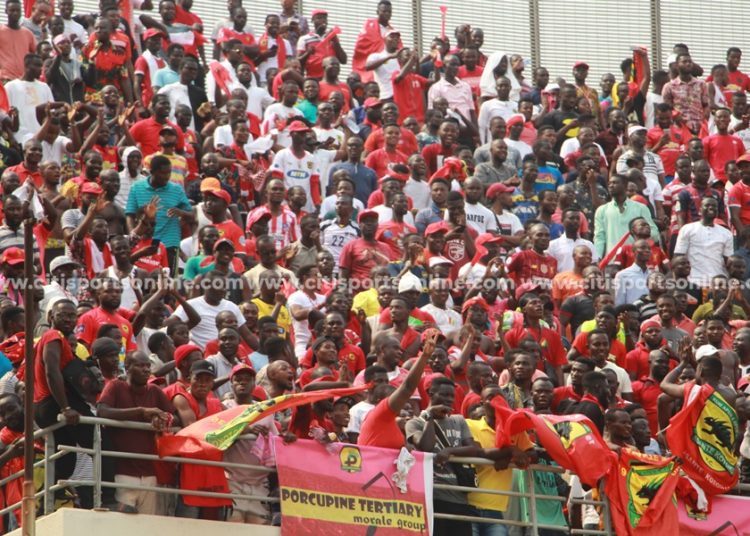 With the two sides level on points at the top of the table, with four matches to play, the game is being billed as a potential title-decider.

The hype for the highly-anticipated game has taken over social media, with fans of both clubs determined to outdo each other, while hoping their sides do the same on the pitch.

Both sides go into the match in a rich vein of form – Hearts of Oak are unbeaten in their last eight Ghana Premier League matches while Kotoko have not succumbed to defeat in their last nine outings.

However, as is the case with most derbies, the form guide goes out the window when Hearts and Kotoko play each other.

Given the fact that Accra Sports Stadium is permitted to fill 25% of its seats for the match, and the eagerness with which fans sought tickets ahead of the match, the atmosphere inside the stadium will be far from the most disappointing thing about today’s match.

And with the form both sides are taking into the game, this might be one of the most exciting matches the Accra Sports Stadium has witnessed in years.

A win for either side will mean bragging rights and a step closer to the league title while the losing side will have to lick their wounds and might be left wondering at the end of the season, what might have been. 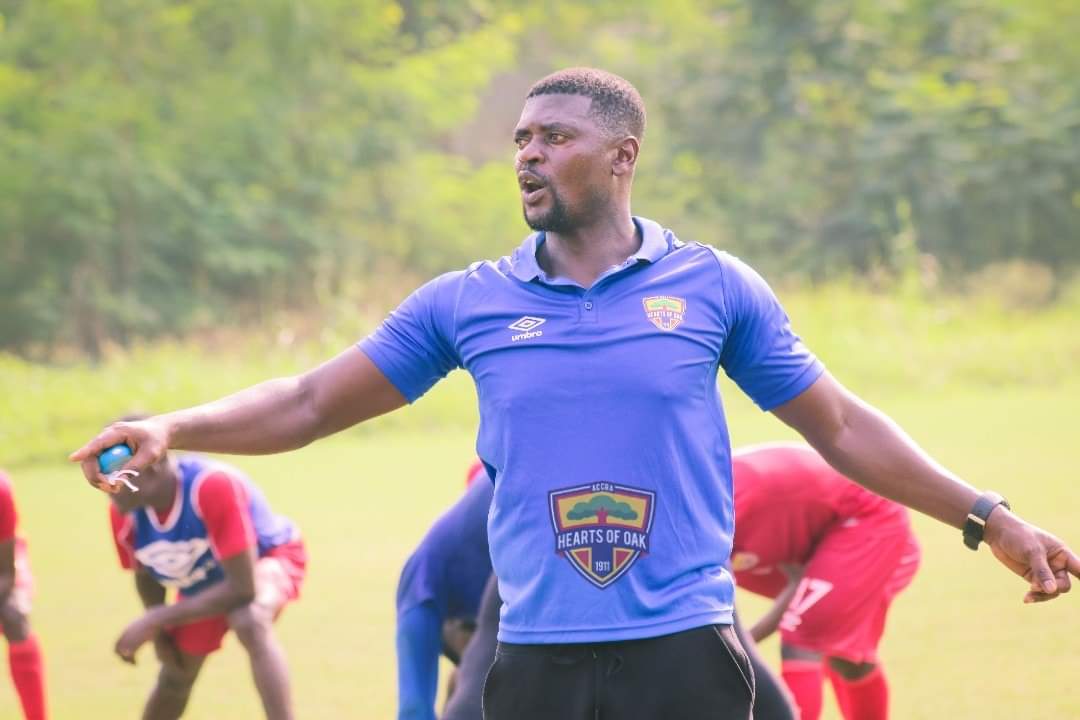