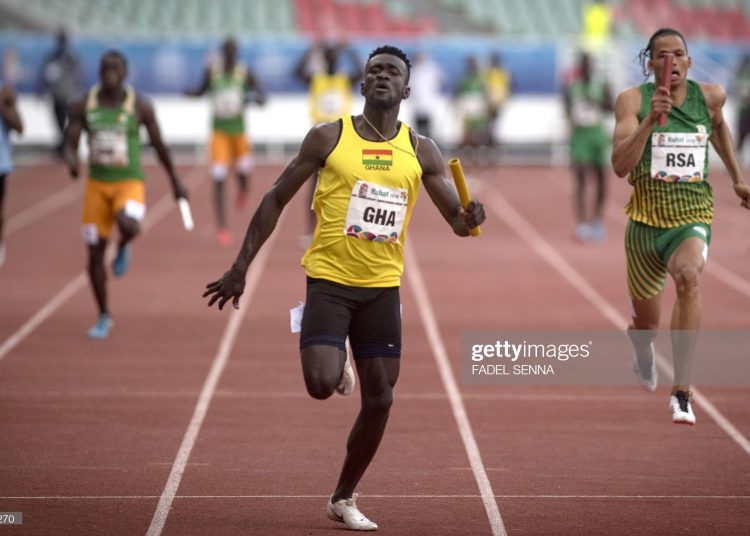 Ghanaian sprinter, Joseph Paul Amoah, has confirmed he will take part in only the 200m and the 4x100m at the Tokyo Olympics.

Amoah, who is the country’s record holder in the 200m confirmed the news on his official Twitter handle on Tuesday.

The decision to opt out of the 100m, which he’s eligible to take part in, is to help him concentrate on the 200m which he specializes  in.

Amoah was part of Ghana’s 4x100m team that made history at the World Relay Championships earlier this year, qualifying Ghana for the Olympics.