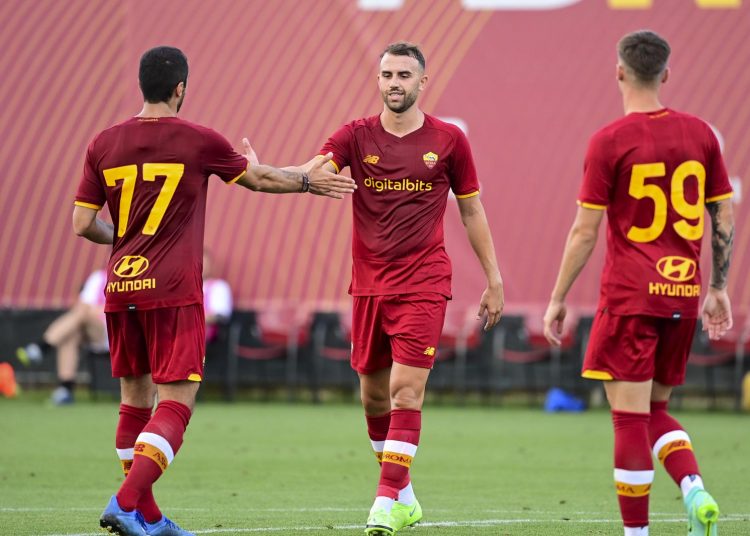 Jose Mourinho began his reign as AS Roma manager with an emphatic 10-0 win over Serie D side Montecatini. 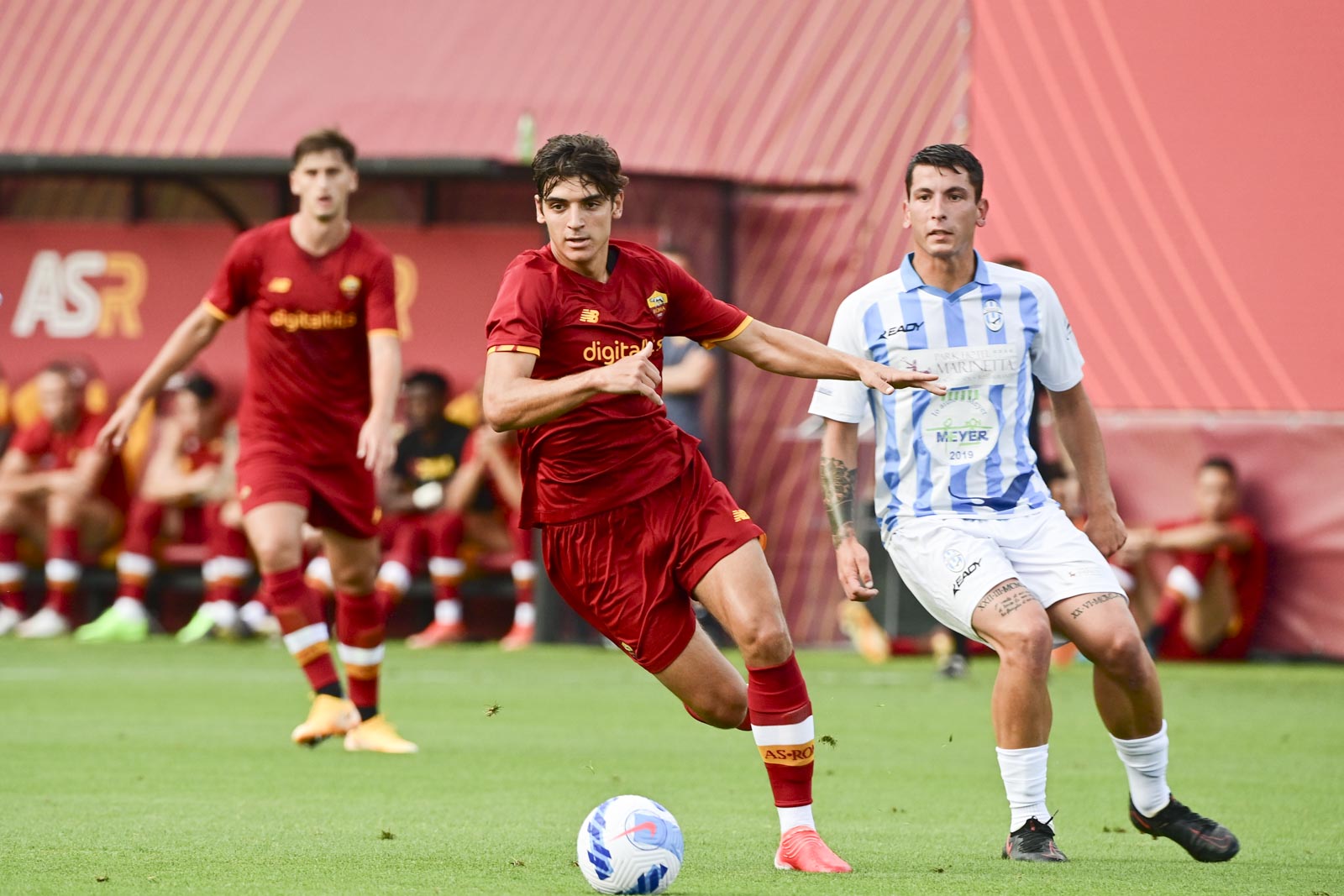 The former Chelsea, Man Utd and Spurs manager was unveiled by the Italian side last week where he defended his record as one of Europe’s top coaches. 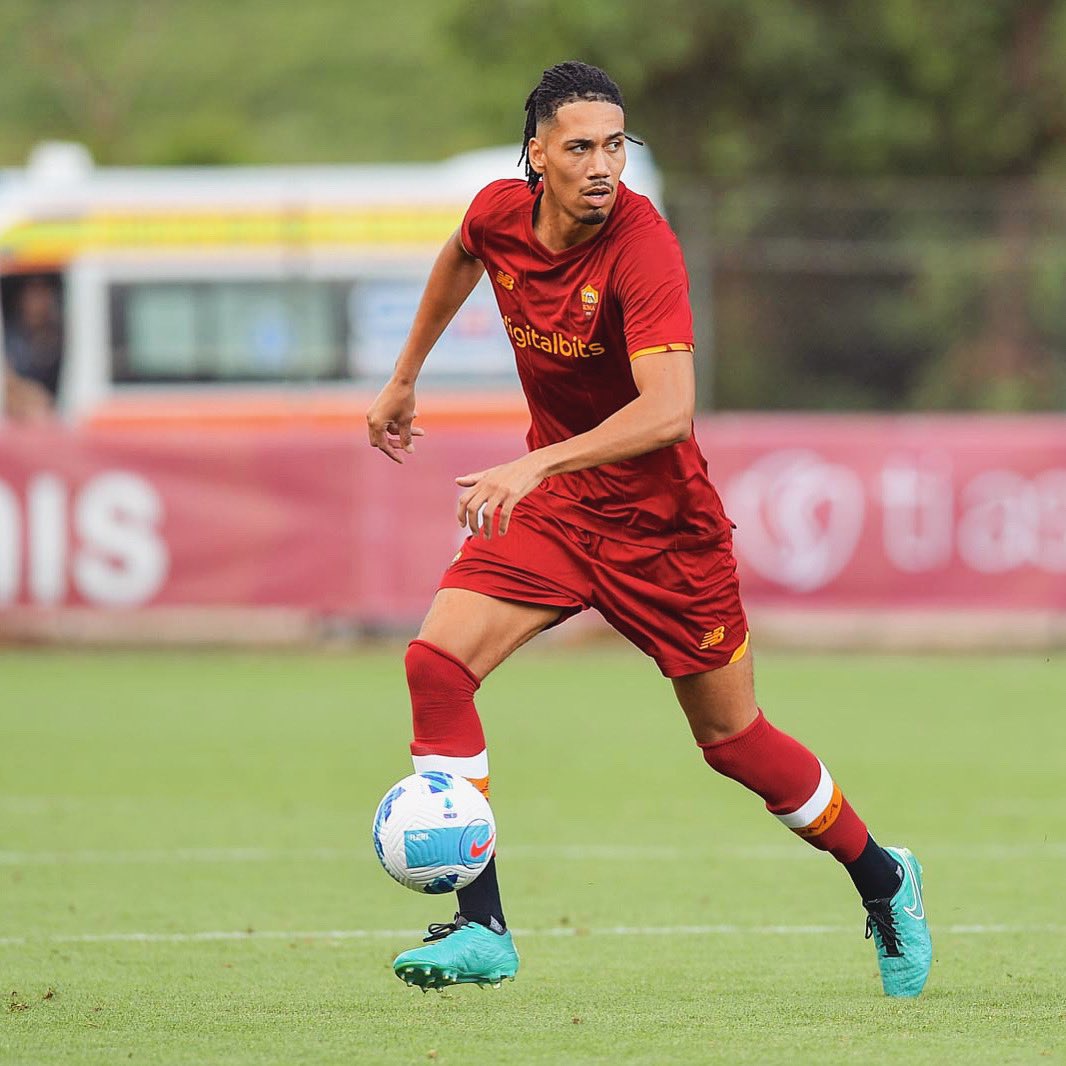 His first game in charge was a preseason friendly against the lower league side, and there were no surprises as Roma ran out comfortable winners. 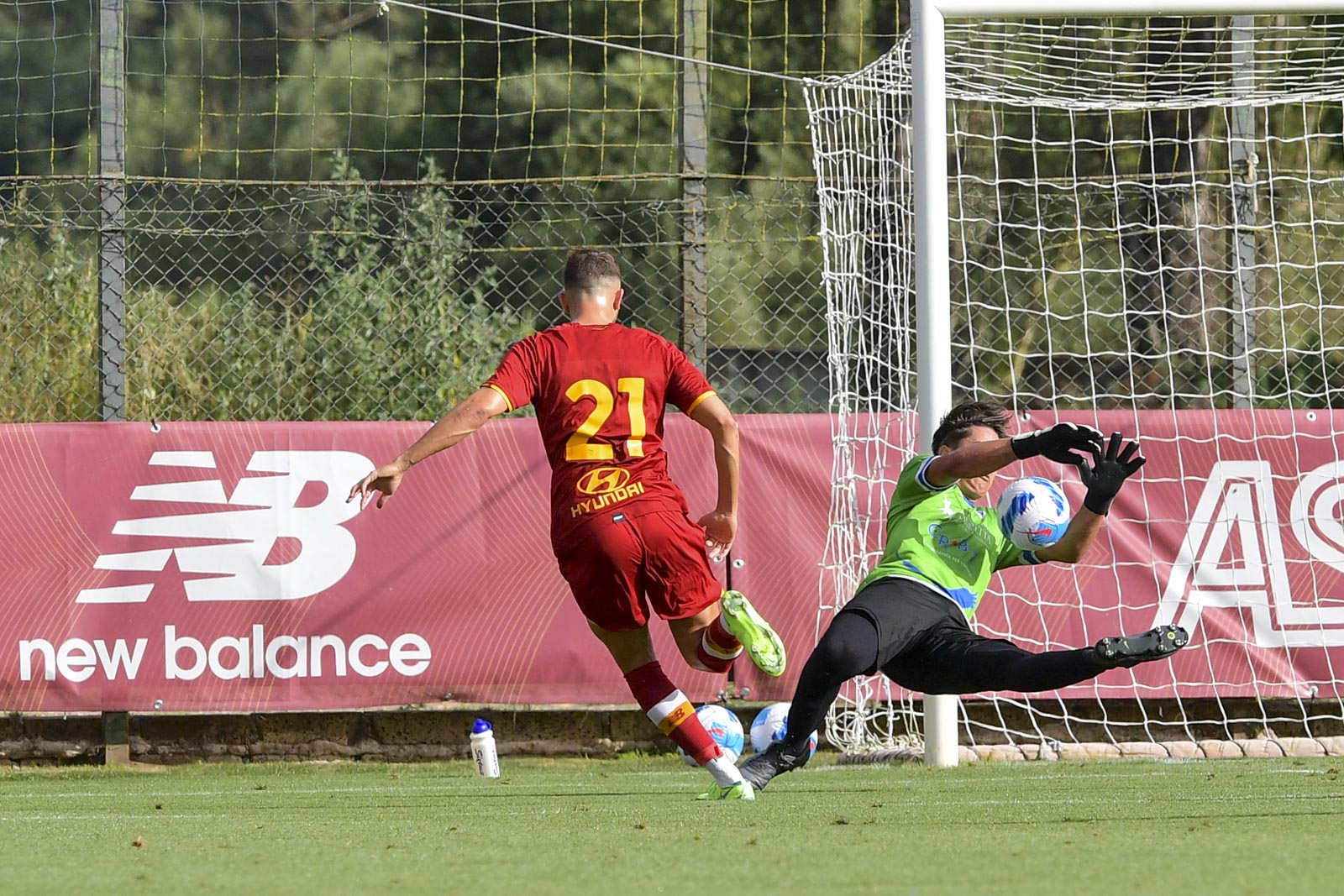 A hat-trick from Borja Mayoral, as well as goals from Carles Perez, Gianluca Mancini, Riccardo Calafiori, Nicolo Zaniolo, Nicola Zalewski and Amadou Diawara helped Mourinho’s side thump their opposition, who also scored an own goal. 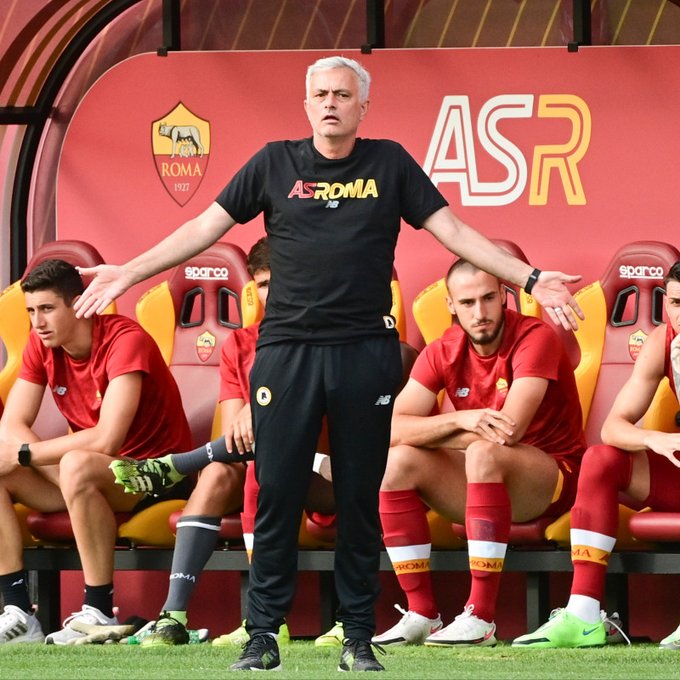 Despite the huge loss, Montecatini were good sports saying after the game: “We leave Rome and Trigoria at the end of a wonderful and unforgettable day for which we thank the AS Roma for the hospitality and hospitality.” 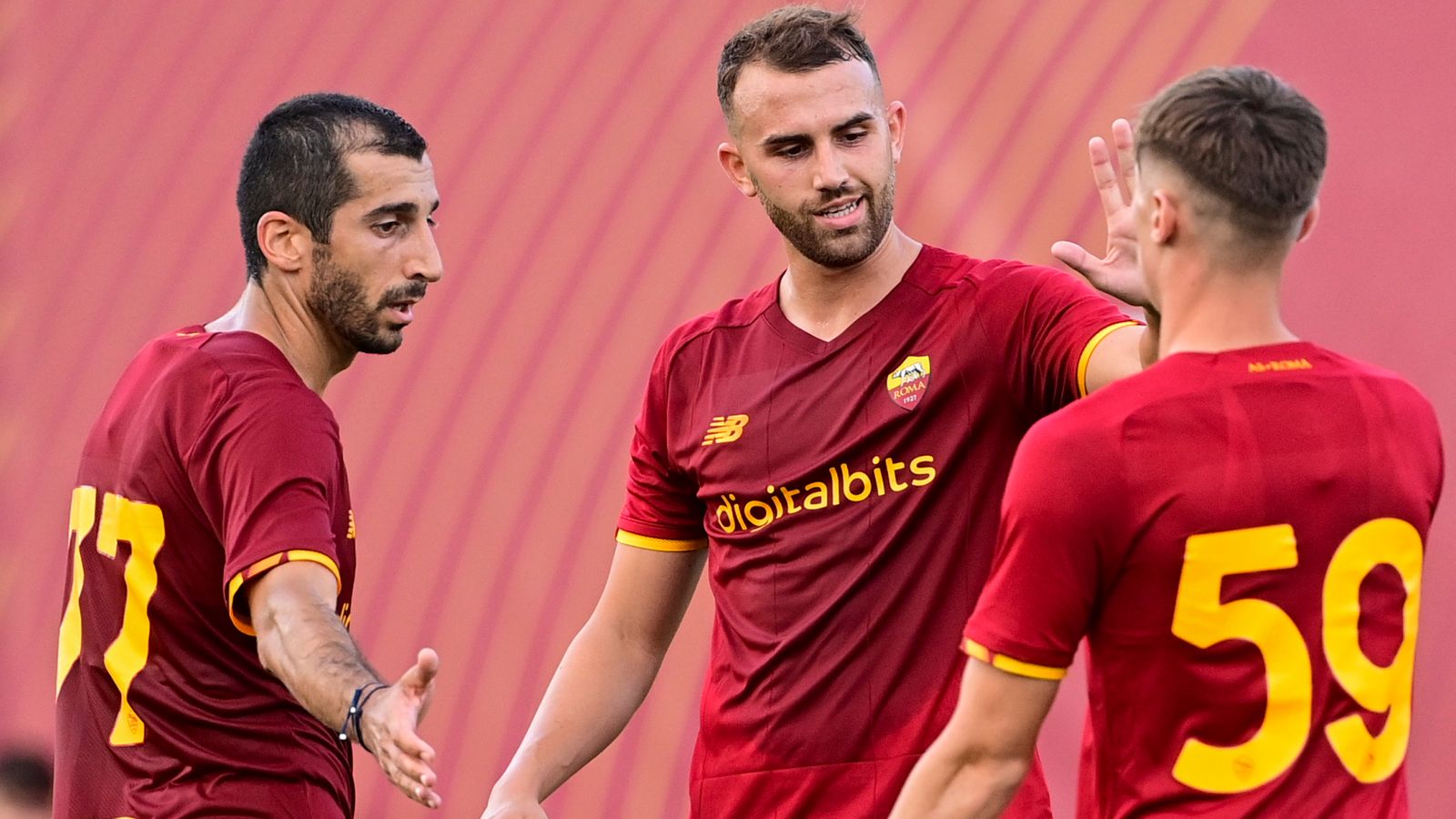 See the goals below: