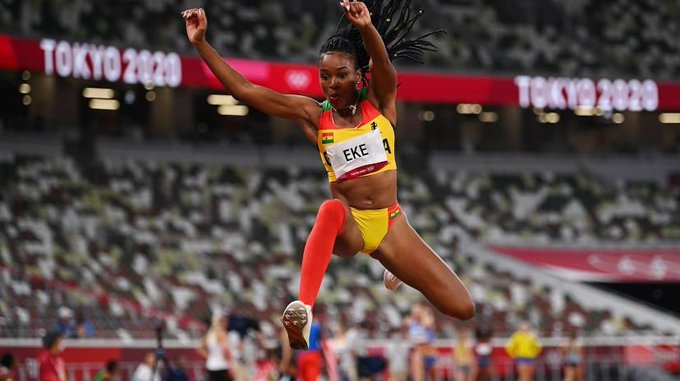 Ghana’s Nadia Eke is out of the Tokyo Olympics after recording ‘no jump’ in all three attempts of the women’s triple jump event Friday morning.

Eke, 28, making her debut at the games, was hoping to make an impression but all three jumps were adjudged illegal for board infringements.

The Ghanaian record holder, had already indicated her intention to quit the sport after the games, but exiting without a single legal jump at her first games would come as a disappointment for the Columbia University graduate. 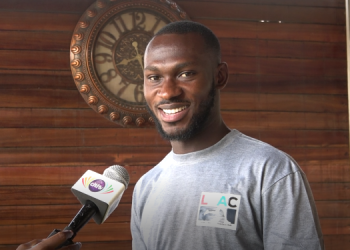 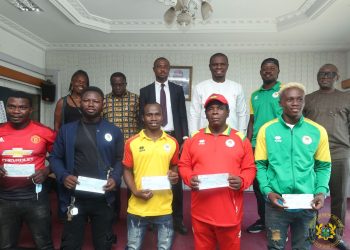 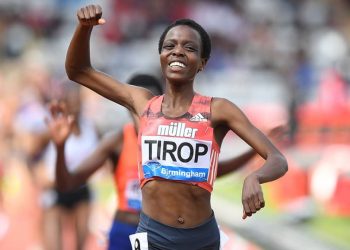 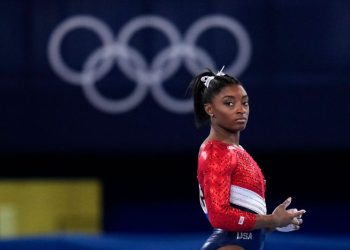 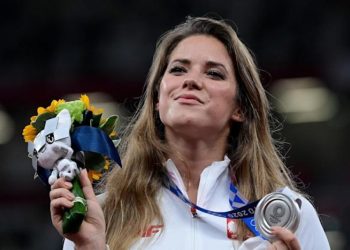