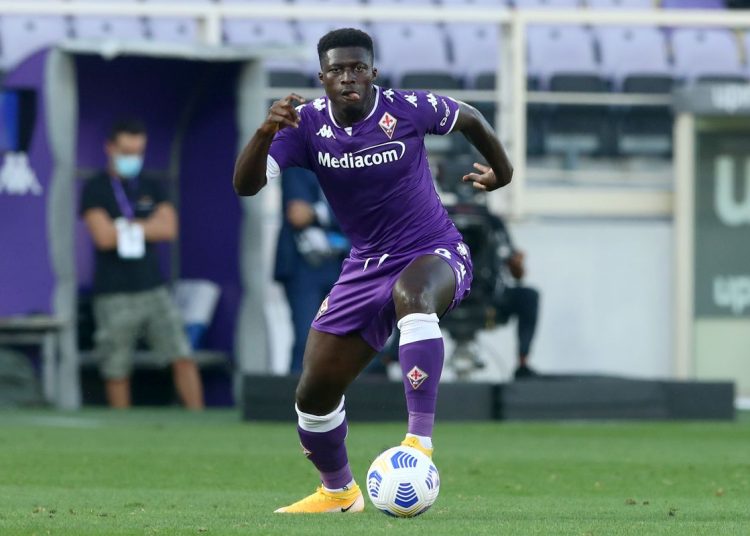 The Fiorentina midfielder is currently nursing a hamstring injury which is expected to keep him out of action throughout the international break.

According to Citi Sports sources, Duncan has spoken to head coach, Milovan Rajevac who excused him from the games “so he can focus on getting ready for the subsequent matches.”

Duncan’s inclusion in Rajevac’s first squad since being reappointed Black Stars head coach was one of the biggest stories from the squad announcement.

However, it appears that the player’s return to national team action will have to wait a bit.

He has made five appearances for the Italian side this season. After not coming off the bench in his first game and playing 27 minutes in the second league game, Duncan has started the last four matches.

Duncan has not made an appearance for the Black Stars since the 2-0 win over South Africa in 2019, where he played just over 60 minutes.

Reports indicate that he’ll be replaced by Sheriff FC’s Edmund Addo who impressed in midweek against Real Madrid in the Champions League.