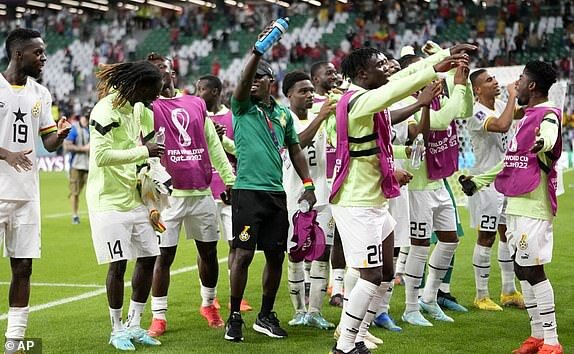 Ghana’s match-winner in Monday’s game against South Korea, Mohammed Kudus insists the players are not unnerved by the thought of facing Uruguay in a game that will potentially decide the Black Stars’ World Cup fate.

Following Ghana’s 3-2 victory over the Koreans, a lot is now riding on the game against Uruguay on December 2.

A win will see the Black Stars sail through to the Round of 16 while a draw might be enough as well, depending on the result from the other group game.

The Black Stars went into the match against South Korea needing to avoid defeat in order to stay in the competition. 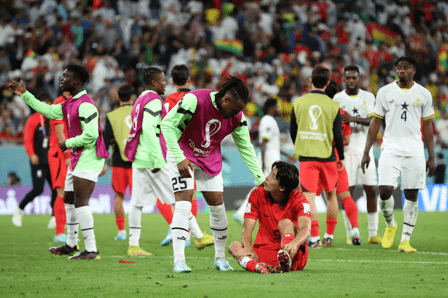 After enduring a shaky start to both halves, Otto Addo’s men earned a crucial win that not only kept them in the World Cup but boosted their hopes of making it to the knockout stages.

Speaking after Monday’s game, Kudus who scored a brace in the game, said the Ghanaian players are convinced they can get the result they need against Uruguay.

He insisted that the players will approach the game with the “same mentality” with which they approached today’s game against South Korea.

Ghana and Uruguay have a spiky relationship, due to the controversial circumstances in which the South Americans knocked out the West African side at the quarter-final stage of the 2010 World Cup.

That moment will certainly be on the minds of the players, particularly the Ghanaians when the two teams face off on Friday.