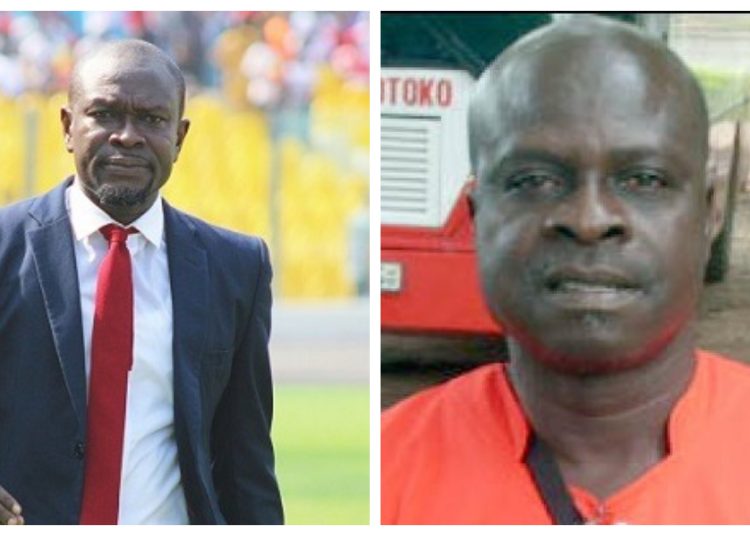 In a tweet on Sunday, Akonnor said he was saddened by Afriyie’s demise.

He added that the former Black Stars captain had given him some great advice during his days as Kotoko where Afriyie was once captain and team manager.

“Sad to hear the passing of former Black Stars player and Team Manager Opoku Afriyie. You will forever be in my heart for the wise counsel you offered me during my days at Kotoko,” Akonnor tweeted.

Former Black Stars captain, Asamoah Gyan has earlier expressed his sorrow over Afriyie’s death, describing him as the ‘Striker’s striker’.