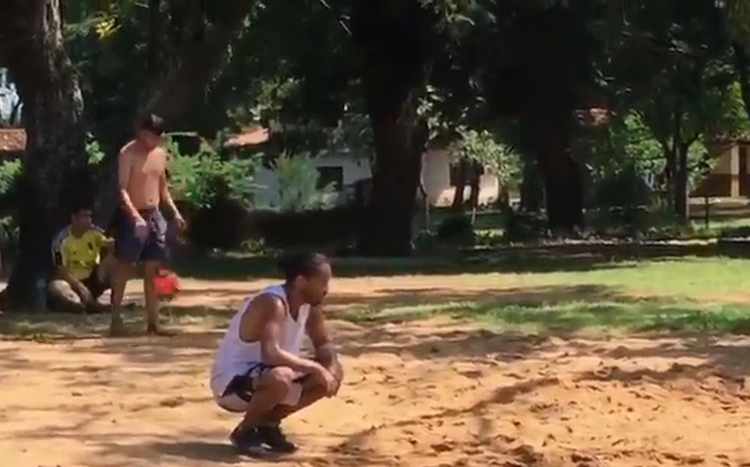 Brazil and Barcelona legend, Ronaldinho might have dazzled in his first football tournament in the Paraguayan jail he’s currently in but even he can’t win it all.

Some footage was shared of Ronaldinho playing foot-volley in prison with other inmates.

The video showed ‘Dinho’ in classic form, with deft touches and headers as he appeared to be breezing through the game with his partner in the doubles game. 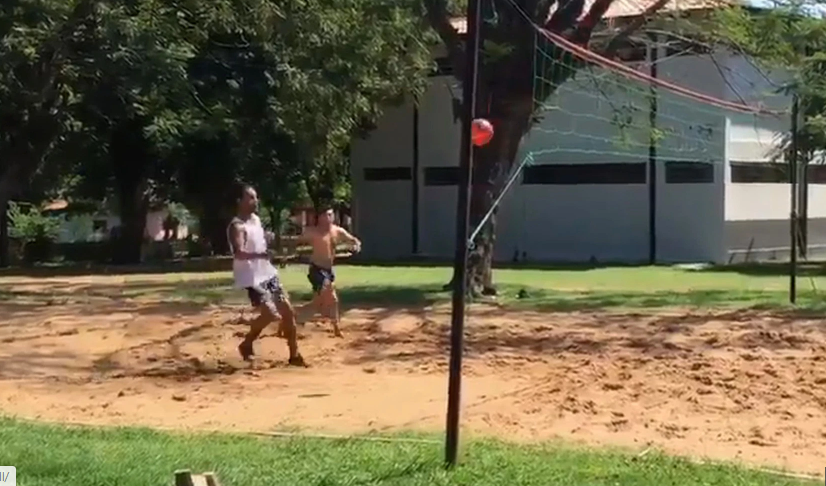 While Ronaldinho’s team might have won that encounter, local reports suggest that the Brazilian and his mate lost their next match, against a convicted murderer and robber.

The first of the pair, who are both disgraced police officers, is reportedly serving an 18-year jail term for shooting a man after a music festival.

The second, according to The Sun, is serving a 10-year prison sentence for robbery, after he was one of a number of corrupt police officers who split money stolen by a security van driver. 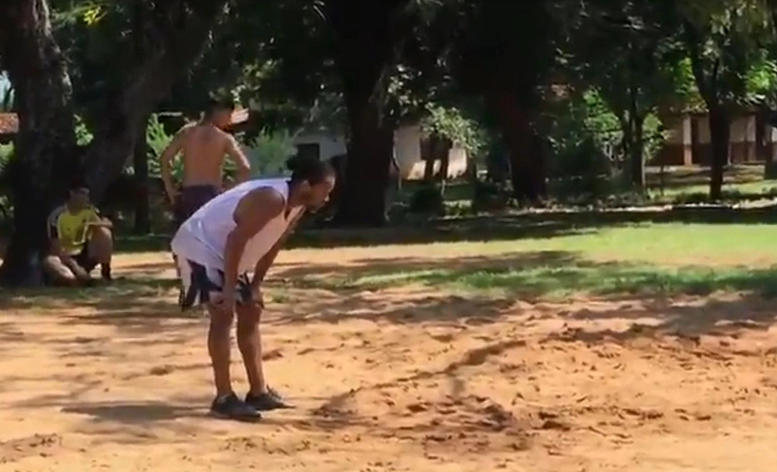 Ronaldinho has taken up playing football in jail, among other activities to stay fit.

Take a look the video below: 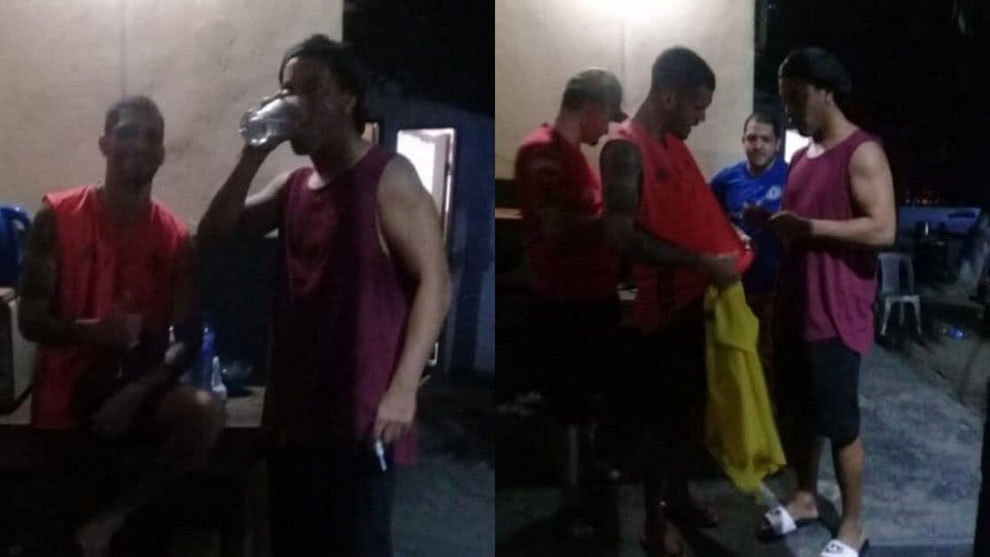 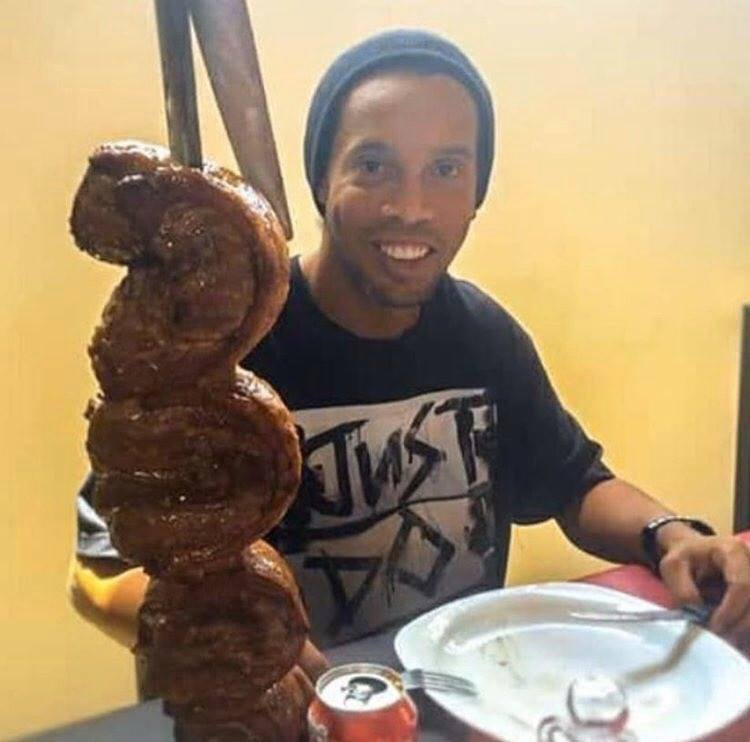 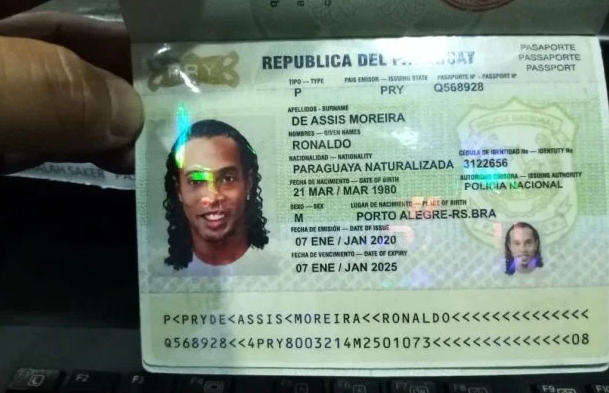