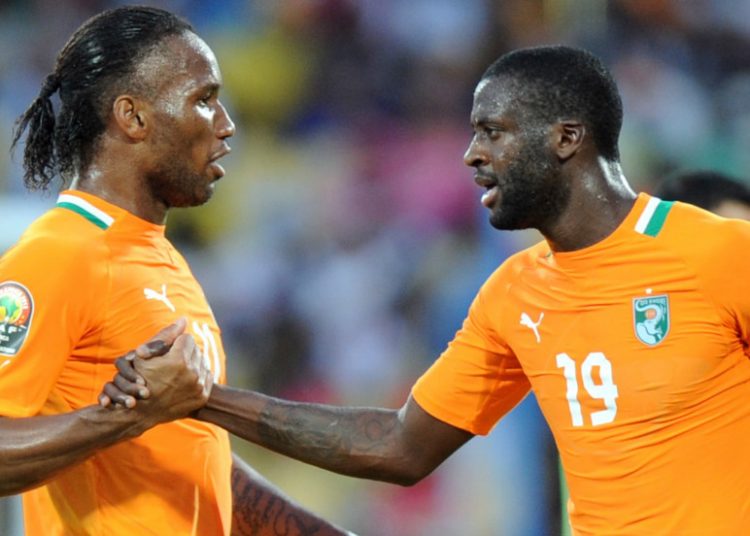 Drogba’s quest to take up the role hit a snag when he was rejected by the Former Footballers Association.

However, it appears that Drogba has found support in Yaya Toure, despite previous reports of tension between the two during their playing days.

According to Yaya, Drogba winning the election would be the best for Ivorian football, which is why he and his brother Kolo are backing his bid.

I support Didier Drogba. I want him to win this election. Seeing Didier as president of FIF would be a pleasure… Today, we want change. We are going to support, me and Kolo (Touré),” he said in an Instagram chat with former goalkeeper, Copa Barry. 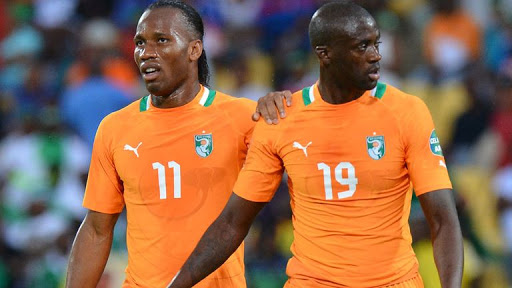 While Yaya Toure was optimistic of Drogba’s ability to bring change to the country’s football, he accepts that they might have to be patient as it will take a huge effort to restore Ivory Coast to its glory days.

“I’m not saying he’ll succeed tomorrow or the day after tomorrow. But if he is elected he will have 4 years to help, to bring his expertise. Because I think Drogba took courses to run a Federation, to run a club,” he added.

“People have to give him a chance. Today, there’s a person like Didier who knows a lot, a lot of people, who has a good address book. It can solve many issues. It’s been 10 or 12 years since we left Côte d’Ivoire, but things are still the same. Bringing Didier in is a very good thing. I want all players to support it. It is true that things have been said and that people have their opinion and everyone is free to think what they want to think. But if they want this change [they must support it].”

None of the 14 members of the Former Players’ Association voted for Drogba in the recent polls, with 11 of them backing his rival, league president Sory Diabate, while three persons abstained.

A member of the Association and a former national teammate of Drogba’s Didier Zokora said they rejected the former Chelsea’s star’s bid because he had consistently disrespected them, despite being the Association’s honorary President.

“What we are saying is that Didier Drogba, as honorary president of the Association has never been present at a single meeting. He did not even inform us of his candidacy for the presidency of Fif. It’s a huge disrespect,” Zokora is quoted as having said on Radio Jam.

The results of the election, which was done via video conferencing,  sparked a massive debate in the Ivory Coast.