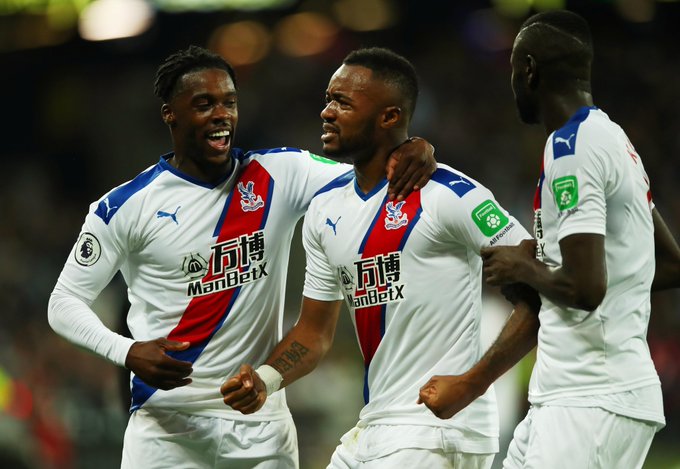 Just hours after his brother Andre scored for Swansea City in the Championship, Jordan Ayew found the net late on for Premier League side Crystal Palace against West Ham United.

Unlike his brother’s strike which came at the very start of Swansea’s match with Stoke City and was ultimately a consolation for the home side, Jordan’s 87th-minute goal was the winner for Palace in a tough away match at West Ham.

The Hammers had taken the lead early in the second half after Ryan Fredericks’ pass found striker Sebastien Haller who finished calmly. 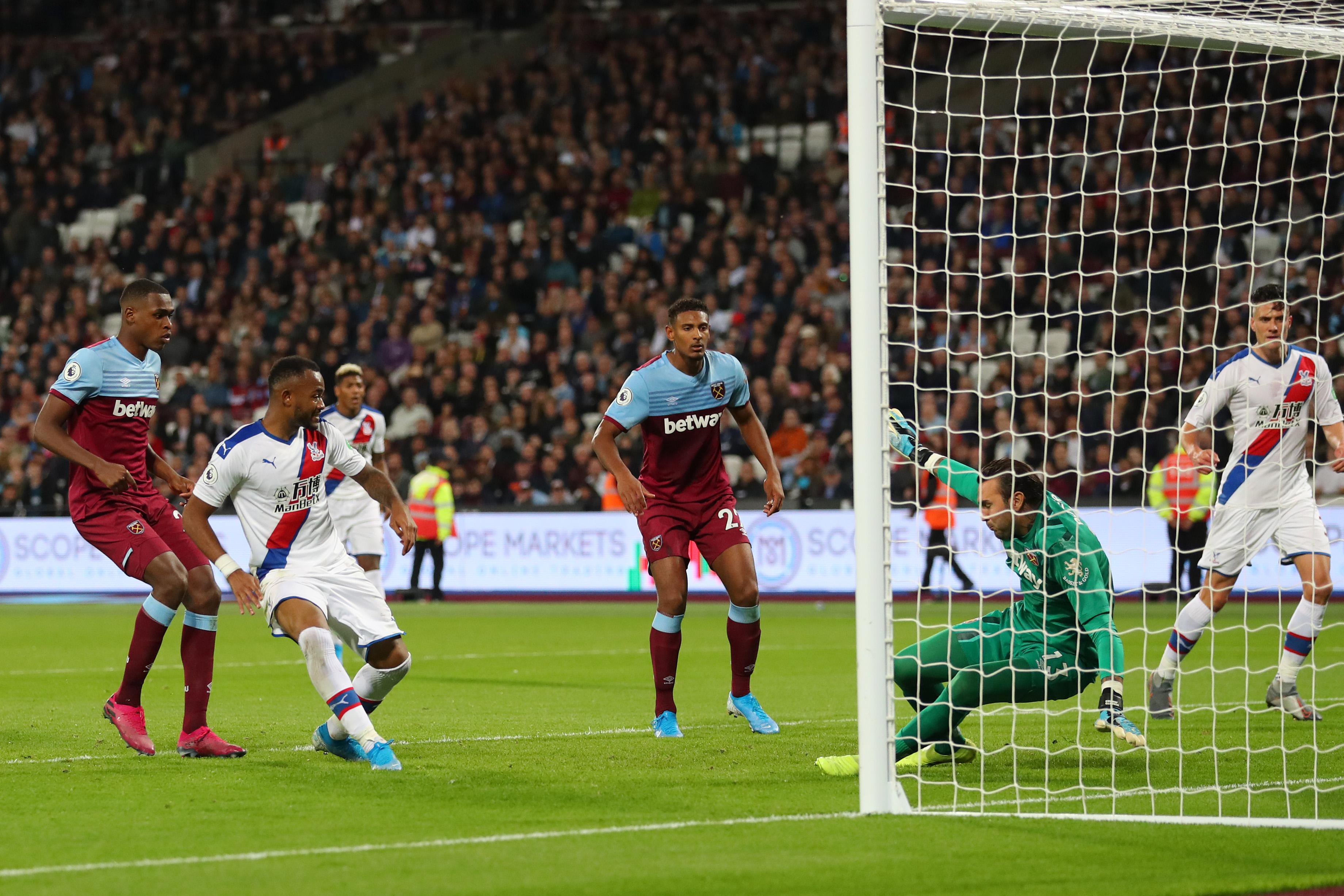 The lead, however, lasted nine minutes with Patrick van Aanholt scoring from the spot after the ball was adjudged to have hit the arm of Declan Rice in the box.

With the game seemingly heading for a draw, up stepped Jordan Ayew to sidefoot home from Martin Kelly’s headed pass.

The goal was initially ruled offside but was eventually awarded after a lengthy VAR review, sparking wild celebrations from the Palace players and the away fans.

Speaking after the game, Jordan Ayew said that the win was well deserved for Palace given their level of play.

“Sometimes you need a bit of luck but I think today we deserved the three points.”

When asked how tense he was during the VAR review of his goal, Jordan added that the wait, more often than not, is a positive sign.

“Usually, when you wait that long, it’s ruled as a goal so it was positive.”

The goal was Jordan’s third goal in seven league appearances this season while the win takes Palace up to fourth in the league.

His performances so far this season have made him a favourite of the Eagles’ fans.

Earlier in the day, Andre Ayew found the net after just 60 seconds at the Liberty Stadium but Swansea were eventually beaten 2-1 by Stoke City.