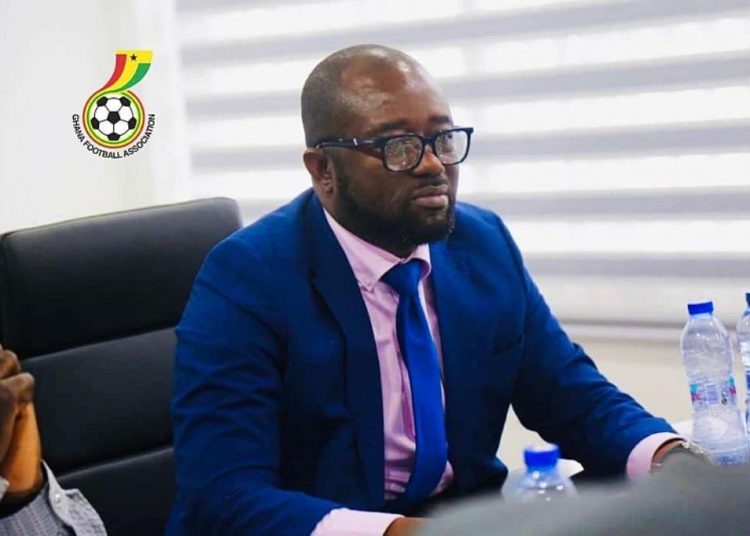 President of the Ghana Football Association, Kurt Okraku, insists National Team selections must go through a scrutiny process but dismissed any suggestions it amounts to interference in the coach’s job.

Controversy surrounded the last Black Stars squad announcement for the AFCON Qualifying games against South Africa and São Tomé, with Head Coach, C.K Akonnor reportedly clueless as to how some names appeared on the list.

Despite strong reports of interference from high ranking GFA officials during callups, Okraku has quashed that notion, saying the final decision rests with both the head coach and the Management Committee members.

“Call-ups for all national teams go through processes, and people must understand this,” he told Accra based, Joy FM.

“Gone are the days when one person will wake up one day and name a National team, it will never happen again.

”The coach and his team will work with the technical directorate to select a squad, then they have to convince the management committee about the squad they have selected.

“Then there is a meeting – some I may attend, others I may select someone to represent me. When there is a consensus, the squad is then announced.

”This is a system that is practiced everywhere in the world. There is no country where one single individual names a squad.

“I have not heard CK Akonnor speak about someone imposing players on him, and I doubt he’d ever say that, because nobody imposes players on Charles Akonnor.”

Ghana’s Black Stars will return to action in June when they begin their bid to qualify for the World Cup in 2022.

'The edge was taken off' - Frank Lampard opens up on Chelsea sacking; blames fan absence for poor results