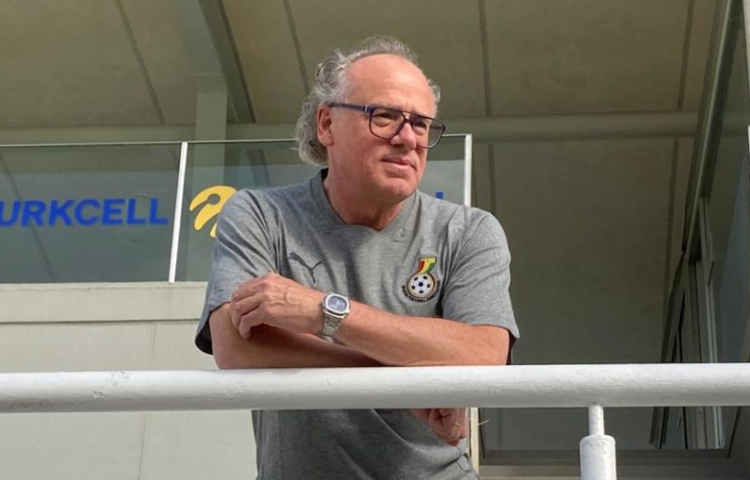 The Technical Director of the Ghana Football Association (GFA), Bernhard Lippert, has defended the constant changes made to the Black Stars squads for their matches in the just-ended AFCON qualifying campaign.

Speaking exclusively to Citi Sports following the GFA’s unveiling of Woodin as its official textile partner, Bernhard Lippert said that while the changes might have been a tad excessive, they were necessary.

He insisted that although the squad shakeups made it difficult for the team to get a consistent rhythm going, it enabled the technical team to get a good look at the players available to them in order to properly assess them.

“[My time with the Black Stars] is honestly too short to judge everything now after just five months. We are still in the process of selection. We have a lot of players, I think more than 50, and it’s time to finish the selection process and concentrate on a squad of 25 to 30 players and really prepare them tactically and in group tactics to make the team really strong,” he said.

“We played almost every match with a different squad and this, in my opinion, was maybe a little bit too much because we changed too often. But at the end of the day it was also necessary to find out the best players. We have a new coaching staff so we also will love to get used to them and find a final squad.”

Head coach, C.K Akonnor, has played 38 different players in the two friendlies and four AFCON qualifiers he has taken charge of, while calling up a whole host of others.

A number of analysts have expressed their frustration with this, stating that with the AFCON just a few months away and limited from now till then for the players to feature together, a stable squad should have been settled on by now.